I often ask the question: “How many times higher do you think the radiation background levels are today compared to 30, 40, 50 years ago?” Once there was a very brave man who answered: “100 times higher.” In fact, it is one million billion times higher. Olle Johansson, Department of Neuroscience, Karolinska Institute, Stockholm, Sweden
The health endpoints that have been reported to be associated with ELF and/or RF include childhood leukemia, adult brain tumors, childhood brain tumors, genotoxic effects (DNA damage and micronucleation), neurological effects and neurodegenerative disease, immune system dysregulation, allergic and inflammatory responses, breast cancer in men and women, miscarriage and some cardiovascular effects… David O. Carpenter, Director of the Institute for Health and the Environment at the University at Albany

"The bottom line is most people do not appreciate a cell phone is a two-way microwave radio, that the signals get twice as far in to the head of a child as an adult, and studies very consistently show long-term heavy use increases the risk of brain cancer," she states. Dr Davis reflects that brain cancers didn't show up in post-war Japan until some 40 years after the bombing of Hiroshima and Nagasaki but notes, "unfortunately, two of your top neurosurgeons, Dr Vini Khurana and Charlie Teo, have issued a report pointing out they believe we are already seeing the tip of the iceberg in that young people are showing up with much higher rates of brain cancer than they did in the past. "Children are particularly at risk because their skulls are thinner, their brains contain more fluid, and they will live longer to absorb more [radiation] as well.” Devra Lee Davis, PhD, MPH 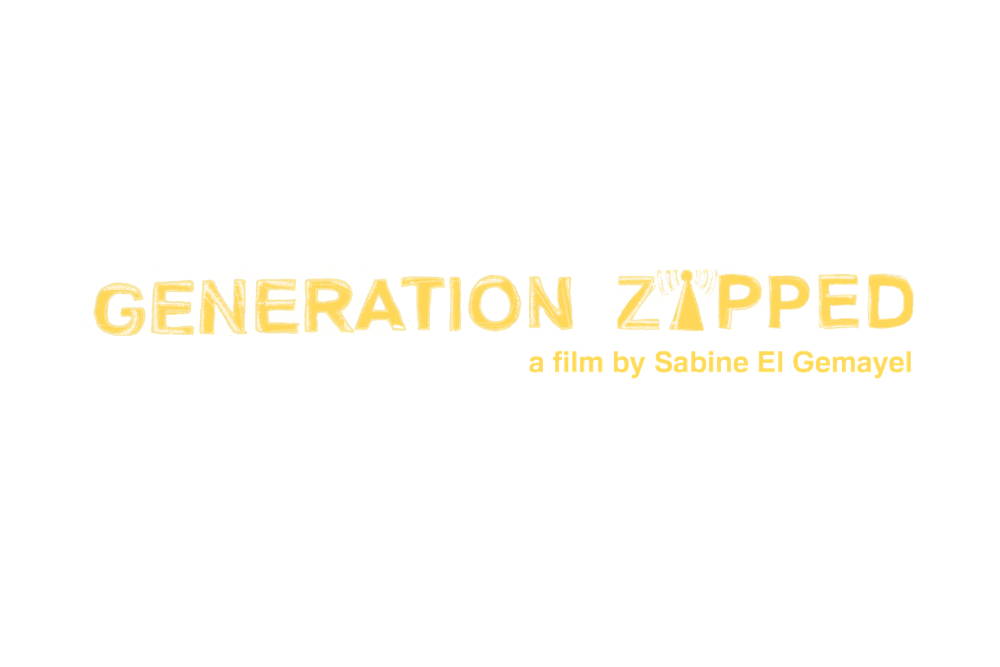 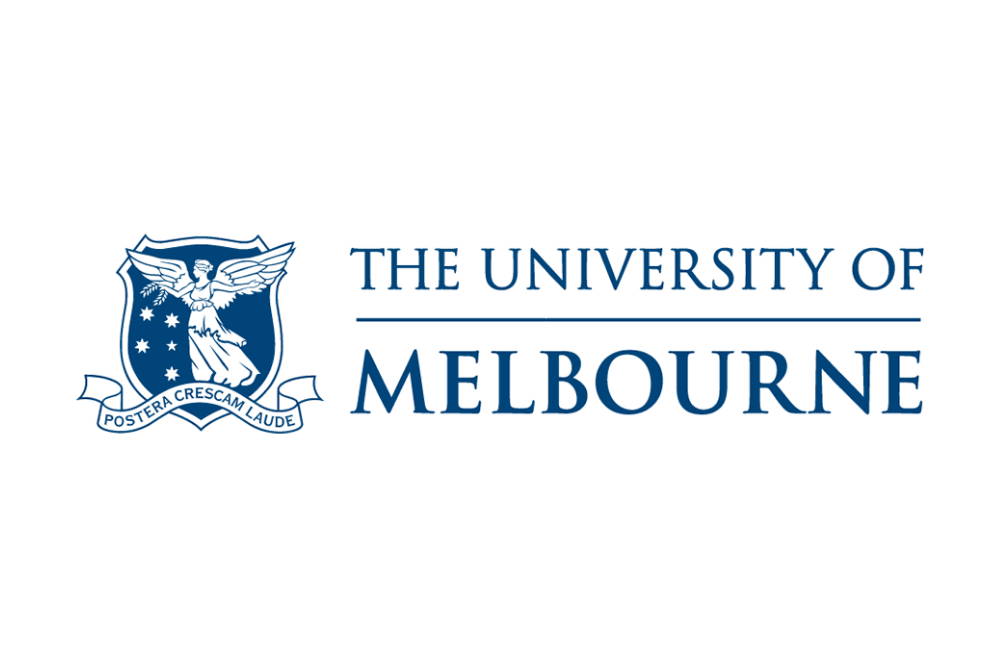 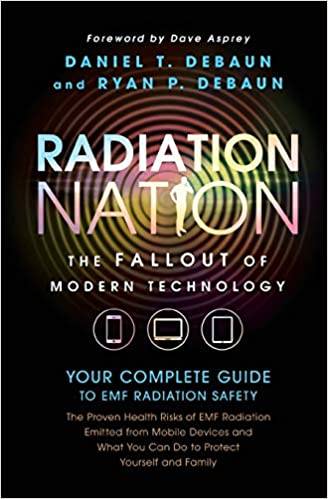 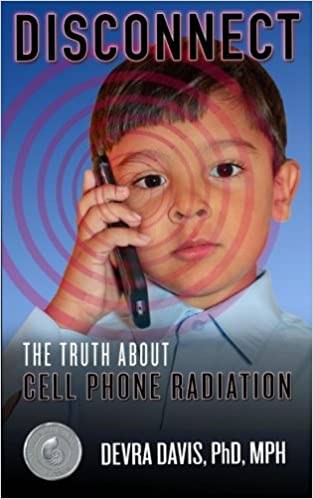 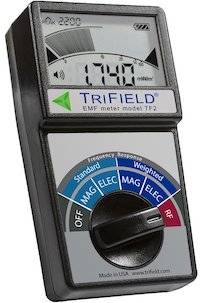